Letting Go of ‘The One Who Lets Go’ 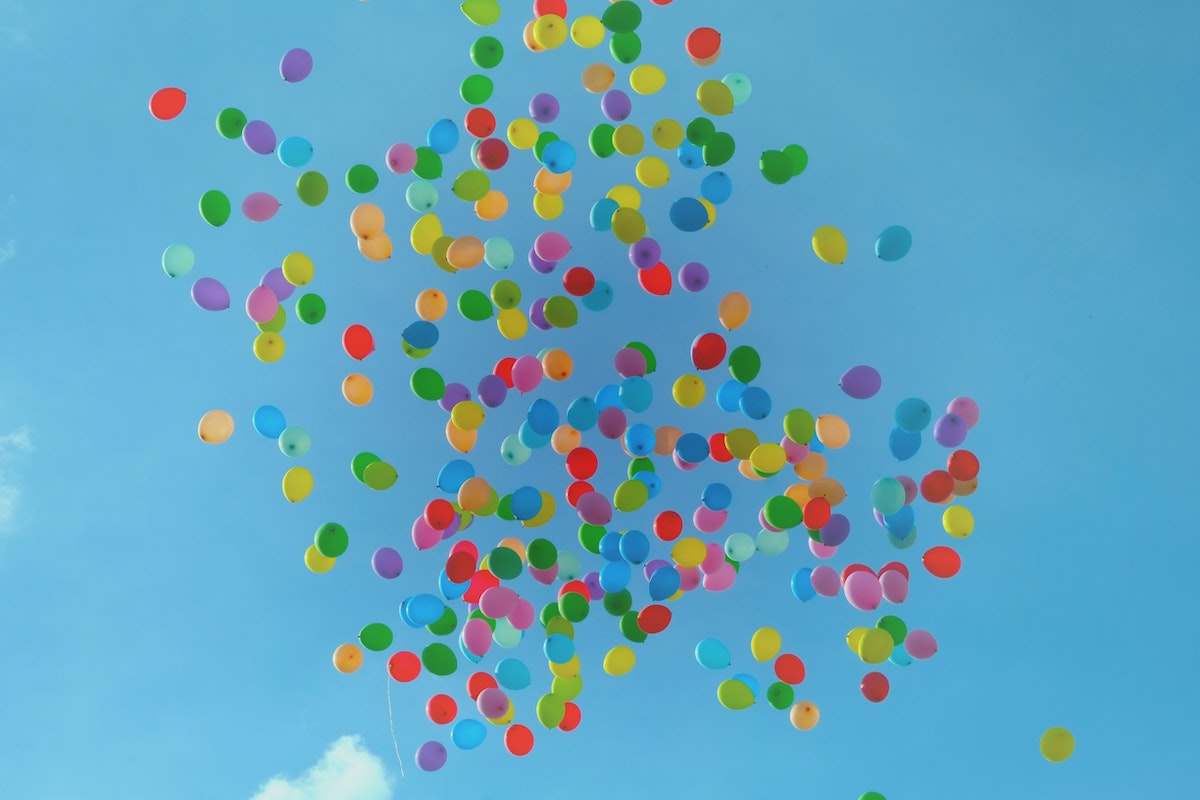 Transcript from a meeting with James Eaton on 26 April, 2020

Q: It still feels like there’s two things going on: the human part of me wanting to ascend, and the ascension part of me wanting to become human; and it seems like there’s a rub there—a sort of diaphragm, or a surface tension that seems to be keeping them apart. The body is feeling it all, there’s the sensual experiencing of it, but it still feels like there’s still those two things going on; and it seems like, the words that are coming now are: I want to pray [Q begins to cry]. I want to pray for grace to give me recognition of something. Something needs to be said yes to; or something needs to be acknowledged; or something needs to be embraced. Can you say anything about that?

James: Yeah, I was interested in the ‘human that wants to ascend’; I would get in touch with that, really step into that yearning—’the wanting to ascend’—feeling the full proportions of that . . .

James: What do you mean by ‘ascension’?

James: What if what wants to be included is the ‘longing for ascension’, the ‘longing for love’? What if that—what you’re calling ascension, or love—is already here, but is overlooking itself because it has become identified with being ‘the wanter’?

James: Yes, you can get in touch with that now—the waiting, the yearning for love, for ascension, the energy of that . . . It’s like two hands reaching out . . . Can you sense the sadness there now?

Q: All I can feel is the stillness, the suspension, like I’m being held in some kind of honey, or like I’m weighty, but I’m weightlessness too. It feels like . . . Yeah, I suppose there is still a waiting.

James: Because there’s been such an investment, and the letting go of that feels like a loss, it’s like a grief. So we’re seeing that nobody ‘ascends’, nobody becomes love, all that happens is a melting away of the identification that believes it isn’t that. We never get anywhere.

Q: I think that’s why I didn’t want to put it into words, because it’s a deeper, subtler level that I’m needing to drop into.

James: No, I think it’s good that you did. I think what you’ve brought is very important for us all to hear—it’s really clarifying.

To see it in another way, there are so many psycho-spiritual practices now that involve releasing this, releasing that, or processing this, processing that; or we can become very knowledgeable about the specific nature of our personal traumas, and the fear-based patterns they’ve given rise to; or we can develop a very powerful meditation practice and so on, and of course there’s nothing wrong with any of that, it’s all important, it all has it’s place, but it’s often that very character—’the releaser’, ‘the processor’, ‘the seeker’, ‘the meditator’—that’s the last one to be noticed, because that’s the one that’s seemingly been navigating the whole journey all the way along!

And then at some point we get to this very subtle place where we see that even that was another false identity we’ve been caught inside. So, letting go of ‘the releaser’, ‘the listener’, ‘the welcomer’; letting go of  ‘the one who lets go’; and recognising that it’s all unfolding—that wholeness is being all of it. There was never anywhere to get to, there was never a separate entity to navigate any kind of process, it was always already happening; and there is a grief in that realisation. So we’re bowing to the one that longs for ascension, or the one that longs for love, we’re bowing to that, understanding it: of course! To long for love is the primary response when we feel disconnected from love.

Q: Yeah. It seems like it is another viewpoint of the same story. I’ve made it even more complicated this time! [Q laughing] But it’s the same belief—the disconnection.

James: Yeah, so we understand, and we bow to it, bow to its feet and say: “Yeah, I understand.” And then we can hold it in the honey.

So what comes with that is . . . [Q crying] how the human race is treating each other and the Earth, and how we play that out.

James: Yeah, as the heart opens wider and wider, as we move beyond our personal, biographical situation, as that starts to lose significance, then we start to feel into the deeper, collective field; this collective field of pain that’s been repressed and denied for so long, and the way we operate as humanity because of our ignorance—our ignore-ance of the true nature of reality. To start to open to all that can be very challenging: to really acknowledge what we have done in our ignorance. And what’s being invited is to open to that too; and if we feel so called, maybe we stand up and we try to spread this new understanding, but in a way that’s guided by the intelligence; it has to be guided by the intelligence, otherwise we can just project our unacknowledged rage into the mix.

Q: A while ago I recognised the yearning for love, and the looking outside of myself for love, and how the projection of love—the love of a guru, love of God, love of partner, love of my daughter, love of whatever—was only a pushing away of that, it was objectifying it; and it feels like there was a shift into the embodiment of love—it became love for its own sake—and I suppose now there’s still a little part of me that just wants to own it, or recognise it.

James: Yeah, to have it, to own it. It wants to be in control. It’s such a deep habit in us. So we bow to ‘the controller’, and realise again that what we’re longing for is always already here.

Q: The controller needs to find a way of making the light bulb go on, of recognising it, owning it, and saying: “Okay, that’s mine!” The controller wants to make it become solid.

James: Yeah. What it is, is deeply realising that, whatever is happening, all is well. It’s deep trust in being—that everything is okay, and the controller can relax. That’s what, “Father, into thy hands I commend my spirit,” means.

Q: And that’s where I keep feeling motivated to pray. [Q crying]

James: That’s it, keep bowing to life . . . beautiful; like the nuns: full prostration, head to the floor, completely surrendered to being; trust—full trust in being.

James: Yeah. When we start to realise the miracle that all is held, then that’s what I’m talking about when I’m talking about gratitude. You don’t have to cultivate it, or make a specific practice out of it; it just flows naturally . . . thank you God! So you just allow that controller to keep being infused by the loving, sweet honey, until that dissociated fragment of self feels that it really can let go, it’s okay, the world is not gonna collapse. In fact, the world will only collapse if it continues to hold on! But will the human race wake up to this, or will it not?

Of course we absolutely will, we are life itself! It’s just a question of how stormy the tribulations that lie ahead will need to be, until we’re collectively willing to acknowledge all that we have been repressing for centuries, and the ‘great renewal’, the ‘new life’, can emerge. We will see!