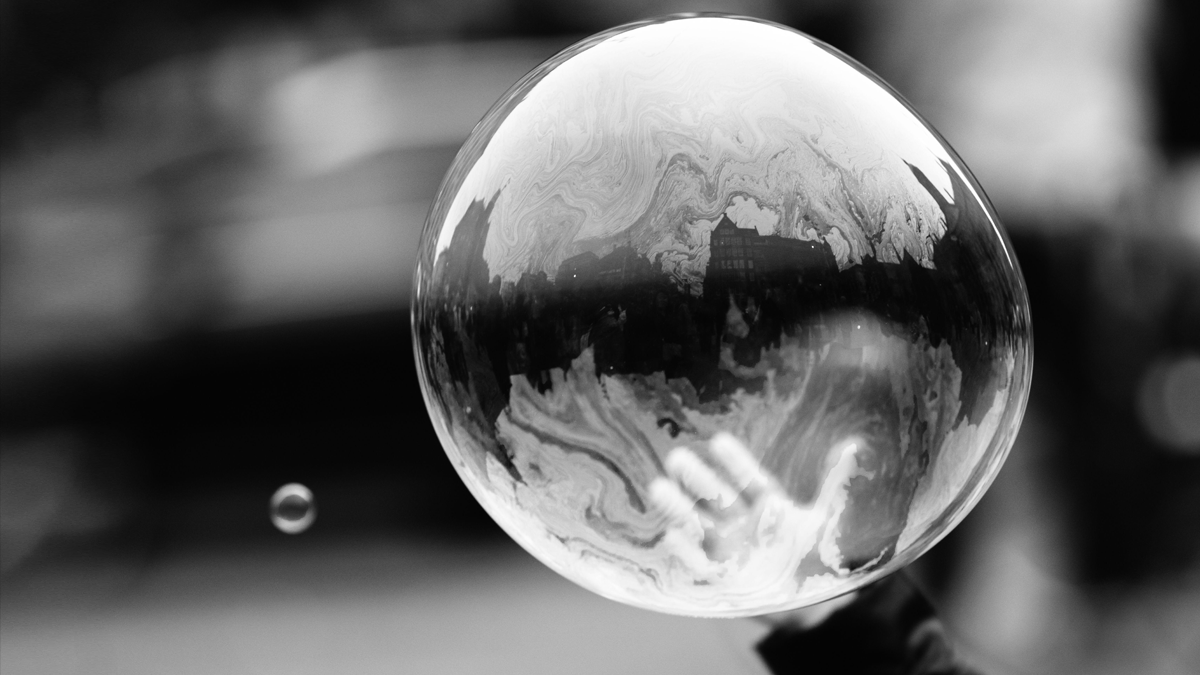 Transcript from a meeting with James Eaton on 24 June, 2017

Q: I’m feeling incredibly vulnerable. I really didn’t think I was going to come up, but I just thought maybe I should. I’ve really struggled today, being here. Such difficult feelings, and I don’t even know exactly what they are. I’ve just felt so overwhelmed.

James: Where do you feel it in the body? In the belly? Somewhere in the central column?

Q: A lot wider than normal. Just the whole of me feels incredibly uncomfortable—figity and sicky and almost like I’ve got a fever. If I was at home now I’d want to just lie down on the floor and have a two year old tantrum, just to let it out. You know? It’s all just too much.

James: Too much, yes. Overwhelming.

Q: It’s so hard to be this vulnerable actually . . . fighting

James: Let it fight. What you are is right here, seeing that fight happening—the attempt to keep it safe and closed down, and then the opening—allowing it all to play itself out.

That’s it. Feet on the floor. Noticing the breath. Allowing. Here you are.

James: Allowing that voice to speak, “Don’t want to be here. What am I doing here?!”

Q: I just want it all to stop.

Q: The thought says, “Oh, I’m so scared of it all just coming out.”

Q: I feel about this big (indicates the size of a small child).

Q: I really want to be able to love it but I struggle so much.

James: Yes. We’re convinced something terrible is going to happen if we let go. These are the ideas, and we allow them to be acknowledged and honored. And through all of it . . . Here you are.

Q: Why is it so hard? It’s just so hard being alive sometimes. Just to hold it in, letting it out . . . Oh fuck! (tears break into big laughter)

(big laughter in the room)

And so, through our actual experience, we learn to trust in what we truly are. And no intellectual debate could ever give you that trust. It’s in exactly what you’re doing, in that vulnerability, in living on that edge if you like, that you start to see that it’s ok. It can be uncomfortable. And if we let go of the label ‘uncomfortable’, then we start to see there’s an aliveness there. And as we start to see that we can operate without having to uphold anything, there’s a freedom there, there’s a strength there, there’s a power there . . . there’s a tenderness there . . . there’s a softness there. Because nothing needs to be protected and upheld. Do you see how the dynamic of life can open?

But it will only come through that vulnerability, that openness, and for the separate me that’s terrifying. And so that’s why it’s important to bring in the understanding of what you truly are first: so that as these repressed feelings start to open, and there’s that terror, that terror is experienced within this spacious presence that you truly are.

James: Yes. And so we honor that. You can include that too.

Q: It feels like I’ve got ‘alien’ in here just waiting to burst out!

James: Yes. I like the way you said that, “It feels like I’ve got alien in here”. So what are you? You can’t be ‘alien’. You’re the aware openness that ‘alien’ can open into, because there’s space for it now. That’s what you’re doing—you’re gifting that friendly, loving space for everything to open into, finally. Finally it can be received lovingly.

So, whatever’s going on, you can feel the feet on the floor, sitting bones on the chair—there’s your mountain of support—and the breath rising and falling. And then the body and head can open . . . can do whatever they need to do. Here you are.

Q: I find it very hard for both to be there, because if the strong bit’s there it almost feels like it’s repressing the ‘bleurgh’. But when it’s ‘bleurgh’ it’s quite difficult to be the holding bit really.

Q: I have managed it at home once or twice after last week, but I’ve completely lost it again in the last few days.

James: Well look at that. So that’s already a big difference isn’t it?

James: You’re starting to sense that autonomy. When you start to get a taste for that, it’s very powerful. You start to see that whatever is going on, there’s this aware openness here that’s holding it. You the personal self aren’t holding it. I’m not holding it. IT is holding it—your deepest nature, your original nature, whatever we want to call it: awareness . . . presence . . . the ground of being.

Q: Yes, most of the time I find it very hard to be in contact with that, I have to admit. I think it’s knowing what’s authentic and what isn’t. I get in such a muddle, and end up confusing myself.

James: And then here you are.

So we just keep it really simple.