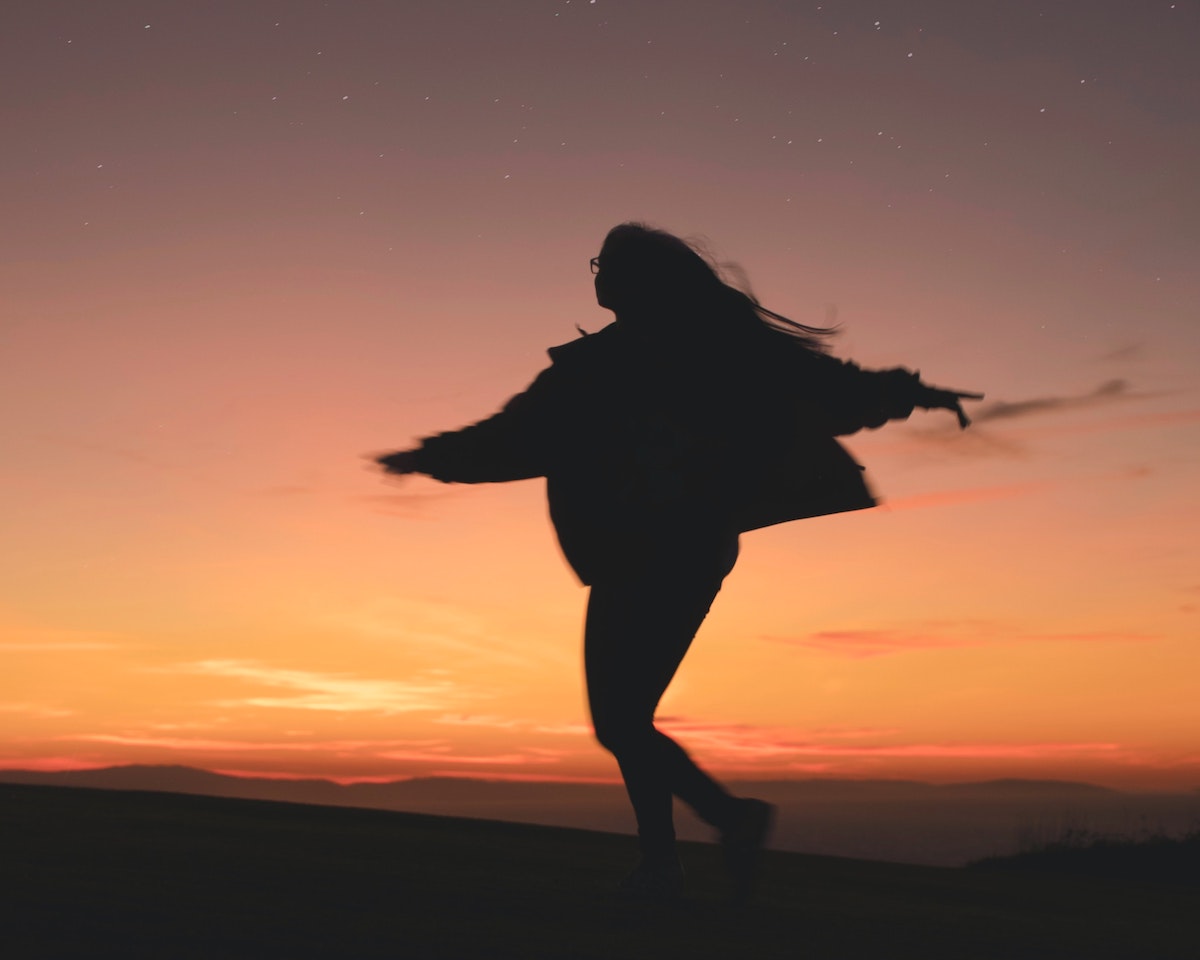 Transcript from a meeting with James Eaton on 12 June, 2013

Q: It’s noticing that there’s a sort of unknown vulnerability about life, and there’s something that wants to run back into the safe identity.

James: Beautiful. What you’ve done there is you’ve put your finger right on the nub of all of this. We can talk about this stuff until the cows come home, and people do, and that’s fine, we can exchange ideas; then people complain, “Oh it’s just intellectual, it’s all intellectual, la-di-da-di-da.” This is not an intellectual exploration. That’s like 0.5 percent of it. It’s useful, to get a picture of what’s being talked about.

What it’s really about is exactly what you just described there: it’s about that vulnerability.

We’re so used to clinging to this pseudo identity that we’ve been sculpting our whole life, all those years of investment, that we’re almost convinced that to let down that guard means either something terrible is going to happen—like we’re gonna go mad or something—or we’re gonna get destroyed or something like that; maybe we haven’t even got an idea of what it is that’s going to happen, we just know it’s bad! So that’s the real nub of all of this, because if we’re still clinging to that identity, it doesn’t matter how deep your intellectual understanding is, it counts for zero—because we just go around playing the same old game.

So this meeting is a chance, is an opportunity to embrace whatever fear starts to come up . . . it’s a supportive environment, there’s no judgement here . . . what if we can BE vulnerable? What if we can see whatever fear is arising, arising, and realise that we are seeing it; we don’t have to try and get rid of it, we don’t have to try and do anything to it, manipulate it in any way—just see it?

Can what you really are be damaged by a feeling, by a thought?

So maybe a new confidence comes, and a willingness to really dive into that; to feel whatever is coming, to not have to lock it down, to not have to retreat from it, for it to fill you up! (Laughter)

Woah, one taste of that, and to see that you’re still here—nothing happened, nothing died, nothing changed! . . . Nothing to run away from anymore . . . not even the fear of fear . . .

Q: That does kind of make me want to just get up and dance around or something! (Lots of laughter in the room)

James: Feel free, please! That’s coming alive, that’s life opening up, that’s who you are, that’s the energy of what you are . . . that we just tie down the whole time.

Q: It’s a thought that comes in that says: “Be a certain way.”

James: Yes, “Hold on, hold on! This is getting out of control, woah, come on, pull it back in.”